The Last Internationale announce the release of their new live record ‘Live At Arda Recorders’ on 18thDecember 2020. Re-scheduled UK Headline Tour dates in October 2021. The process of recording the album was captured for a behind the scenes and live documentary. For this release The Last Internationale recorded with good friends from the French electro rock band Shaka Ponk: Ion Meunier, on drums, Mandris Da Cruz on Bass and Steve Desgarceaux on Keys.

Known for their live performances The Last Internationale’s new record ‘Live At Arda Recorders’ captures both the groups explosive and intense live style but also allowing the audience to feel the soulful blues roots that run deep through their sound.

Whilst the album explores a more intimate setting for the group it never shies away from the gritty, rough around the edges and heavy traits synonymous with their 2019 album ‘Soul On Fire’ which showed a song-writing evolution towards a more complex, full-bodied sound; that truly reflects the band’s musical and personal growth.

2019 was a standout year for The Last Internationale, they released their second studio album the critically acclaimed ‘Soul On Fire’, performed a host of sold out headline shows across Europe and in addition to this appeared as special guest to the legendary UK rockers The Cult and California rock outfit Rival Sons.

Today the group drop the first single and video from the up and coming record with the groove driven track ‘Try Me’The band comments: “For this record, what we wanted to do was bring the live stage energy into the studio. We want people to get the full experience of a TLI show and the team at Arda were instrumental in helping us perfectly blend our rock, blues, hip-hop, and folk influences into a perfect colourful bleeding spectrum of soft dynamics to a full sonic assault. When we mixed it, we’d take the song into the car and if the speakers weren’t kicking air into our legs or the doors rattling, we’d send it back for another revision. When we were told “it’s too much,” we’d always ask for more. The result is that NY boom-bap without the use of triggers or samples. It’s raw, it’s imperfect, it’s perfect, it’s… live. No overdubs (except the backing vocals because the backup singers failed to show up), no stacking guitars, no labouring over parts. We just plugged in and played. So turn it up, close your eyes, scream your lungs out, and pretend you’re at a live show until this damn pandemic is finally over. See you soon, in the flesh.”

Get Your Tickets – Here 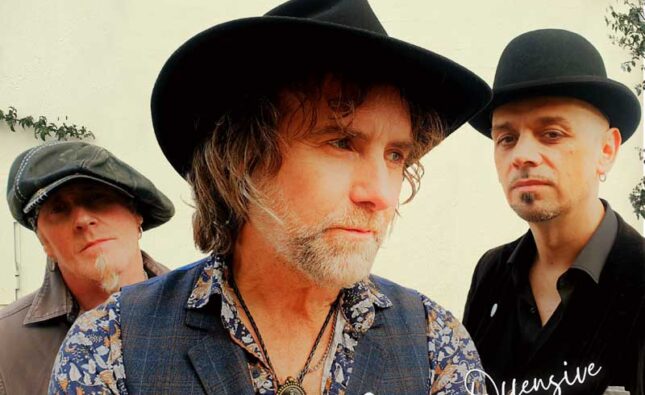 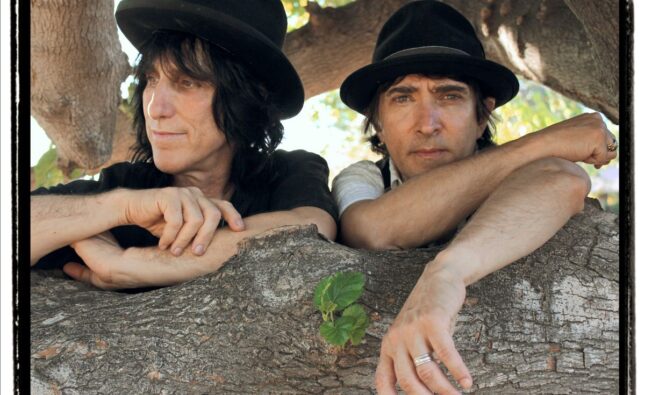