Doojiman & The Exploders is the dream team put together by the mighty Doojiman and his right-hand man Woogie Wombach. They flew far and wide through the galaxy to put together a robot army of cool kids under the name ”The Exploders”. On their travels through The Milky Way, they picked up quite a few influences ranging from Ramones, Alice Cooper and The Stooges to The Hives, Turbonegro and Bloodhound Gang. And of course the sounds of animals such as Dingos, Owls and Bunnies. Mixing all of the above into a superweapon to conquer Earth. With a bunch of EP’s, singles and one full-length album (Sweden’s Newest Hit Makers) they’re now here with their sophomore album “Doojiman & The Exploders II: Electric Boogaloo” to put some lotion on your skin and so forth.

Well, that’s what they wanted to say and I hope you can make sense of where these cats are at.  Play either of those records and if you still don’t get it then maybe Rock and Roll just isn’t for you.

OK, so who the fuck are you?
Doojiman & The Exploders consists of Doojiman, his right-hand man Woogie Wombach, Timekeeper Patlanta, Artillery Battery Commander Dan Juan and Tank Commander Kallefornia. (Pata – Vox, Jeppe – Lead Guitar, Patrik – Guitar, Dan – Drums & Kalle – Bass). The band was put together by Pata and Jeppe in 2014 and has since picked up members along the way during drunk and fast travels around the city of Stockholm, Sweden. Think of them as the Inglourious Basterds of Scandinavian Rock’n’roll. Where on God’s green earth are you from or what planet?
We’re from Stockholm, Sweden.
How did you put the band together?
By screening thousands of possible applicants Doojiman and Woogie Wombach eventually settled on three low life dropouts who do what they are told as long as they got something to drink.
What recordings have you made so far?
2014 – Police W. Rangler (Digital Single) 2014 – Watch Out! Look Out! (Digital EP) 2016 – Sweden’s Newest Hitmakers (Digital Album) 2018 – Rickety Cricket / Shameless (7″ Single + Digital Single) 2019 – Milk / Dogs (Digital Single) 2019 – From Myself (Digital Single) 2020 – Doojiman & The Exploders II: Electric Boogaloo (12″ Yellow/Black Vinyl + Digital Album) 2020 – Watch Out! Look Out (12″ Orange Vinyl (+ Police W. Rangler Single B-side) Post Pandemic Plans?
Hopefully spread out music faster than fucking covid spread, we’ve heard that stuff spread pretty fast in Italy. We also are in dire need of a new Intelligence Officer (Booking Agency) so if you’re up for the task and love the songs, give us a ring!
Previous album reviews on RPM Online Here & Here Heavy Medication & Beluga Records respectively both offer great services and decent shipping rates from Europe 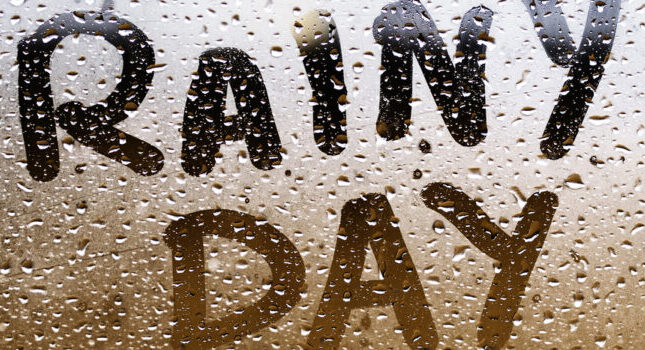