As for the singles club, we do love a good EP or 7” single be it the real thing on wax or a virtual one with a video.  It’s a sign of the times that we have more and more digital singles or one-track album samplers drop through the email but we do love a slab of wax and 2021 provided us with some right belters. So please find below a limited run of highly recommended singles.

‘The Scene That Would Not Die’ – Ian Glasper (Earth Island Books)

‘To Hell And Back’  Walter lure & Dave Thompson. (Backbeat Books)

The Speedways – ‘Borrowed and Blue’

Gaz Tideys BIGGEST DISAPPOINTMENT OF 2021 was the mighty Redd Kross cancelling rather than just postponing (again!) their UK/European tour.

However, he is MOST LOOKING FORWARD to Recording an album with his long-lost late’80s/early ‘90s band, Sister Morphine.

Johnny Hayward spent most of 2021 being Dissappointed that Terry & The Idiots didn’t getting back together. But he is mostly looking forward to 2022 andTerry & The Idiots finally getting back together. Also Hopefully getting to see Stiff Richards live some time next summer. Oh and Rebellion is looking very interesting with the R Fest stage just announced.

When we caught up with Ben Hughes he expressed that he was Disappointed he didn’t much care for The Wildhearts – ‘21st Century Love Songs’. He was however Most looking forward to More live shows than in 2020 and 2021 combined!

Dom Daleys thoughts looking back are being disappointed Bristol ticket shop going under with my money from the cancelled Redd Kross show and Redd Kross cancelling rather than rearanging.

The amount of cancellations due to covid but mostly The Damned reunion being put back once then again until late 2022.

Also The vinyl meltdown and pushbacks for smaller independent artists in favour of reissues from big labels.

The deaths of some of my favourite music people (Charlie Watts, Sylvain Sylvain, Waldo, Timo, Darrel Bath and Scotty Mulvey)

The original line up of the Damned reunion shows in Hammersmith  and the amount of new albums that should drop in 2022.

As for Kenny Kendrick.

When we asked what Kenny was Looking forward to in 2022 he said, “Skunk Anansie tour! and Green Lung playing Steelhouse Festival”

“I’ll just say, certain bands publicly airing their handbags at dawn…. yet again”.
Looking forward to 2022 for me.
“If the year doesn’t take a nosedive akin to what we’ve become accustomed to, I’ll be seeing Pavement for the first time on their latest cash in reunion tour, I’ll also be seeing Psychedelic Furs, Bambara and Killing Joke. I will also be forgetting that I am 36 and attending 2000 Trees festival in July.” 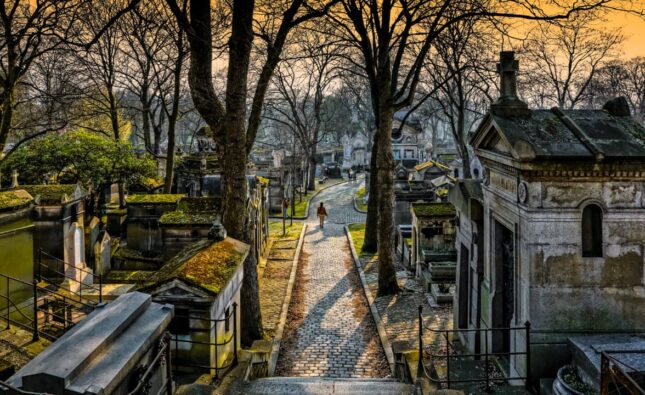 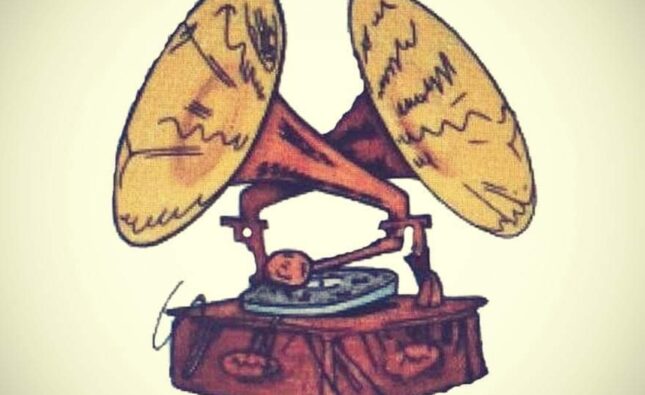