Booji Boys. I am instantly interested in checking out this Nova Scotia-based band purely on the name alone but don’t let the link to the infamous Devo character connection fool you. Remember Devo’s “Hardcore” compilation of early demos that they released in the 90s? Well, it’s safe to say that this ”Tube Reducer“album is of much more HARDCORE origin than it is of the original Geek Rock pioneer’s own output.

First track ‘Contrition’ kicks off with that awesome Lo-fi Garage Rock vibe, reminding me of a heavy version of US garage punk rockers such as Wavves and Jay Reatard. I’m a sucker for short sonic blasts of music, especially in this raw and more realistic format.  The second track ‘Calling’ has that catchy Meat Puppets-esque Cow Punk guitar lick which crashes right into the full throttle of ”Lucky Citizen“ with its overall thrash and angular instrumentation.

‘Nothing Good’ is fast and abrasive, have you started to notice a pattern on this album so far? I think it would be unfair to compare them to any other further artists at this point as I can hear bits and pieces of EVERYTHING as each second rolls by. I’m starting to get a Pop-Punk version of Siouxsie & The Banshees from this one (last one, I swear!). I bet the band is a force to be reckoned with in the live arena. Especially for their Dead Boys pastiche ‘Tube Reducer'(argh, there I go again!). Imagine all of those cool Post-Punk and underground bands you loved in the 80s/90s, wrapped in tin foil and being chewed up inside your speaker system.

‘Life As A Fed’, ‘Cody Oi’ and ‘Berlinetta’ all rumble into the forefront inside their own audible attack position, making this Lo-fi release so far a short and sweet affair. Perfect for sound-tracking skateboard videos, surf montages and even for blasting out of your bedroom door, after you’ve argued with your parents about not taking the rubbish out. ‘Distorto’ is my favourite so far, it captures that manic abstract spikiness I love from these compact Proto-Punk monstrosities. I wonder how they manage to get their songs to sound like they’ve been pummelled in in a bar-room brawl?  ‘Herky Jerky’ is equally as chaotic and fun as it is 27 seconds long.

‘Stevie Cool’ and ‘Honeyboy’ seem to have a bit more heart and emotion to them than the previous barrage of songs, but they’ve also kept ”Nervous Idea“ and ‘Moto-Hard’ for the attention-grabbing ending track. Especially with all of the messed up brass noises coming and going in the latter track.

This is Canadian Punk Rock 101 with a kick-ass name and a kick your arse attitude. Please come to a venue near me soon, so I can witness the insanity first-hand! 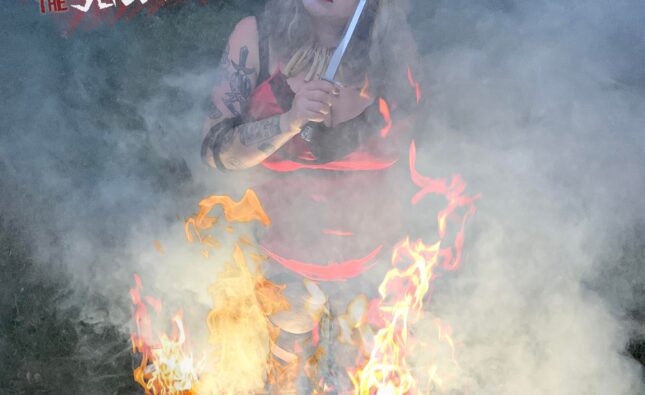 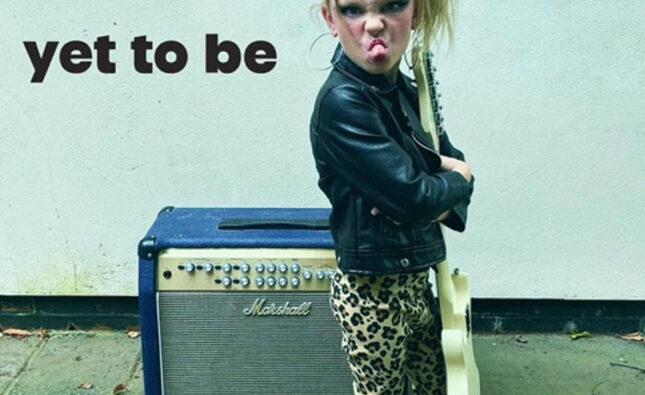