What needs to be said about Ricky Warwick, over the years whatever he has turned his songwriting craft to it’s always been of the highest quality.

So with a new Black Star Riders album recently released a tour announced this reviewer could not wait to get his live rock’n’roll fix.

Much to my surprise and delight the band were doing some HMV acoustic in-store shows so when this Cardiff date rolled around I made my way to Cardiff HMV and was treated to a fantastic three-song set  of the highest quality with all band members on great form and it was plain to see that they were clearly enjoying each others company and the interaction with the fans.

So as this crisp October night rolled in I made my journey to Cardiff university for the main event.

At 9:20pm the band arrived on stage and bang we were into the leading track off the new album ‘Another state of grace’ with it’s anthemic chorus and Celtic musical vibes it was a joy to the ears and both band and crowd were right up for it and with the duelling guitars of new boy Christian Martucci and that of six-string legend Scott Gorham going together in harmony like they had been playing together for years it was a joy to behold.

‘The killer instinct’ was up next and with Robbie Crane on bass and another new addition to the band drummer Chad Szeliga locked in pure thunderous rhythm driving force what a joyous occasion this Cardiff night was turning into.

‘All hell breaks loose’ was next up and I can honestly say after seeing Ricky Warwick numerous times over the years his gruff yet melodic vocals just get better and better with each passing year and his range is truly astonishing.

‘Testify or say goodbye’ is another gem and the energy of the band is truly amazing.

‘Tonight the moonlight let me down’ is my personal favourite off the new album and on record it has a lead saxophone break courtesy of a certain Michael Monroe but of course, he is not here tonight so Scott Gorham improvises with a truly stunning guitar solo in its place.

In fairness, Black Star Riders could play any song off their four albums and they would not sound out of place due to the quality of their back catalogue and they duly played some classics in the shape off ‘Ticket to rise’ and ‘Hey Judas’.

‘In the shadow of the war machine’ is another blinder off their most recent album and the energy of the band is stunning as they launch into ‘Soldierstown’.

‘Why do you love your guns’ is a great song about some serious issues in America and as Ricky explains to the crowd the nature behind the songs lyrics the tracks uplifting melody is still a pure joy to the ears.

‘Blindsided’ and ‘bloodshot’ keep this Cardiff crowd entertained which leads us into another new track off the bands latest masterpiece ‘Ain’t the end of the world’ which goes down a storm.

The songs just keep on coming with ‘When the night comes in’ ‘Underneath the afterglow’ ‘dancing with the wrong girl’ and ‘finest hour’ going by with each song being an absolute belter with great musicianship of a band at their best.

‘Kingdom of the lost’ and ‘bound for glory’ bring the night to a close and with that the band say their farewells and take a bow and the last hour and forty minutes have gone by in a blink of an eye and this Cardiff crowd have been entertained to a truly class performance that I can safely say we would all like the night to go on and on.

Black Star riders are one of the best live bands around and are truly at the top of their game so if you like loud rock’n’roll buy yourself a ticket and get along to a show you will not be disappointed and in these trying times we all need the power of music to shine a light. 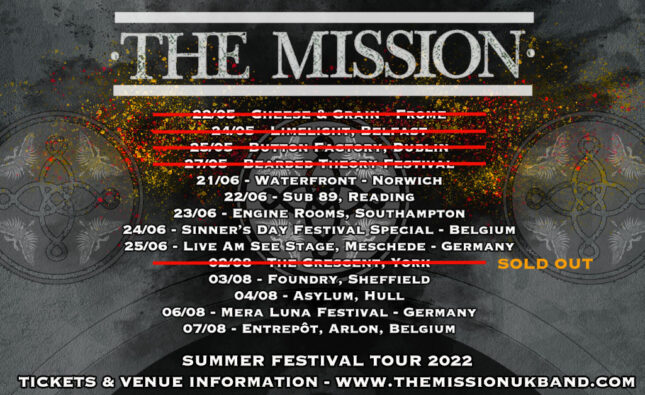 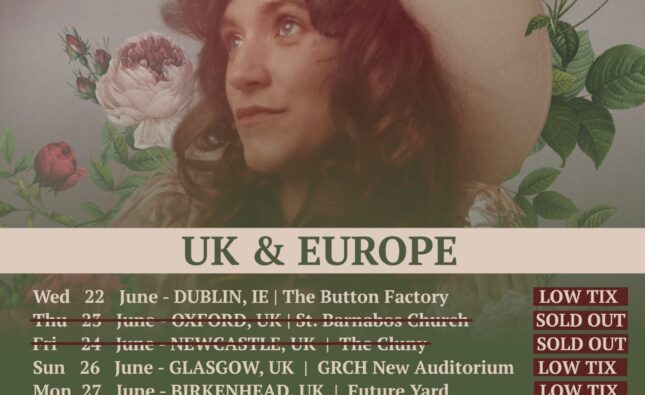