Every now and again you pick up on something a bit left field, a bit different from the norm, not what you’d normally watch, but some-things sparked your interest now you might look at the line up and think Who? But when you look beneath the covers or under the skin of the bands playing you can find some connections that you might not necessarily been aware of, take opener Caoilfhionn (pronounced Keelin) Rose a singer, songwriter and producer from Manchester. Coming from a very diverse musical melting pot, she’s doing her best to draw elements of the past and link it to a rapidly changing music scene. Perhaps when you think she’s worked with among others Vini Reilly of Durutti Column:  She Collaborated on four songs on The Durutti Column – Chronicle LX:XL album.

Looking at the headliner would you think that it’s a side project of Richard Oakes from Suede, providing a foil to Sean McGhee, producer, vocalist and long term Alison Moyet collaborator. As well as spending time with Alannis Morrisette

The other link for yours truly? Over 10 years ago in 2008 I reviewed their first LP together under the Artmagic banner “Become the one you love”. One of my first ever music reviews!!!!

Richard who runs The Wild Hare club, whose banner this gig falls under certainly knows his musical underground, and its well worth giving The Wild Hare club alike and giving one of his gigs a shot, taking a chance on music you might not necessarily have been aware of, there’s a great scene building in Hereford around the events run by Wild Hare, with people who truly love music and appreciate new music regardless of the style.

But on to the gig, Keelin Rose is a multi-instrumentalist, playing guitar/piano and providing the vocal runs, there’s a really haunting fragility to the vocals, full of emotion, almost world-weary at times. Maybe you’d call it ethereal, but it’s much darker maybe dark pop would be a better description? Linking to the past there’s elements of this Mortal Coil, hints of The Cocteau Twins and a nod to Vini Reilly, going back even earlier to me there are hints of the 60’s production the wrapped itself around Marianne Faithful and even hints at Astrid Gilberto. Each track builds, with the music washing over you, the vocals weaving a spell, but don’t underestimate the guitar work, while you would probably say this could be classed as an acoustic performance, the layers within the music were pretty outstanding. Coming forward song by song you also started to get hints of another style, someone utilizing the past but presenting the music very differently, drawing you in leaving you scrambling to pick up the influence, Stand out tracks for me a blinding version of “Being Human” and the LP opener “Awaken”.

The great thing for me? I’ve gotten really pissed off lately with people talking through gigs, confronting a few over the last year, I mean why watch a gig, especially an acoustic performance and spend the whole time talking to your mate? Stay at home and watch the Fckin television”, inane dross doesn’t need your attention!! Anyway back to my point you could have heard a pin drop, which allows you to really pick up the nuances in the music and fully immerse yourself in the live experience. Definitely an artist I’ll be catching again when she returns with the Wild Hare experience with a full band.

On to the headliners, looking back to my review I would say there’s a very definite Beatles influence buried deep within the songwriting but you also begin to hear hints of more modern fare, Talk Talk and Field Music leap out at you. Where I found “Become the one you love” quite a dark multi-layered almost introverted LP, a band/person coming forward, comfortable within a new identity, this new LP The Songs of Other England has become more an observational dialogue of things happening around them looking outwards, not inwards.

Live, Richard Oakes I would always class as a feeling musician, the guitar tone very much his own, almost eastern at times, at others pulling parts of his own legacy through, both pop and Indie. While Sean McGhee has one of the most outstanding vocal range I’ve heard lately, weaving the stories/vignettes around the guitar while also at times leading with both Piano and Electronica. Again you could hear a pin drop in this most intimate of venues. There were many highlights tonight but what produced the spine-tingling moment was when they asked for the P.A. to be turned off and they performed the set closer “Love” truly acoustically.

Chatting to them both after what was apparent was a love of what they are creating, but also a love of this most intimate of environments as Richard said: “ you get to hear all your mistakes, it’s a bit different to my normal day job!”

This was the first night of the tour, and definitely one I’d out and out recommend. 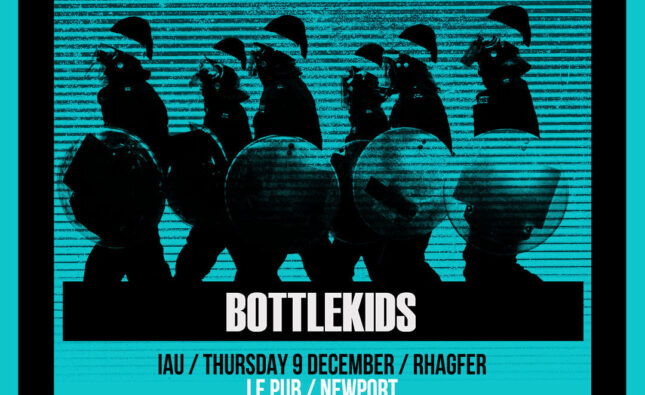 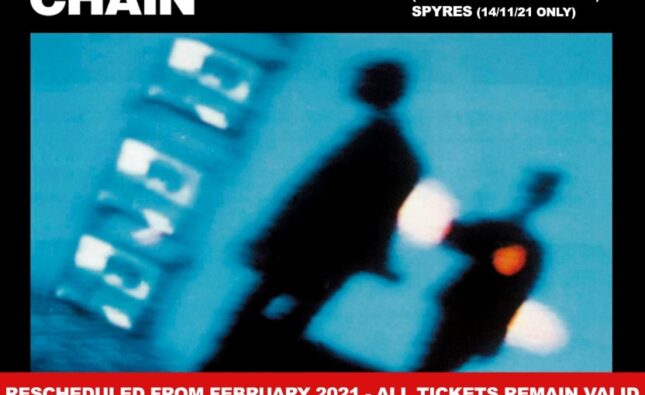