Fast Eddy was born out of the miasma of Denver’s Rock n Roll, and independent music scene in 2014. Formed from members of some notable Denver bands as Dirty Few, and Itchy O, their vision started on a late-night ramble. Somewhat of a side project, without much of a direction, the band named their project after their old drug dealer and took to writing songs about the heartache and challenges that come along with the hedonistic rampage that it can mean to pursue music unabashed.
As the band became more of a genuine article, each member brought their own pieces to the table and started writing more genuine, anthem-esque powerpop rock n roll. Micah Morris on guitar and lead vocals, Devon Francy on bass, Arj Narayan on drums, and Lisandro Gutierrez on guitar, had stepped up their game and worked their way into a bigger more encompassing world of rock n roll.
After selling their personal belongings, and almost dying from van malfunctions in transit to simply make their first Atlanta recordings, it’s been one bold leap after the other. but their sacrifice hasn’t come in vain, and they’ve simply come too far to turn back now.
Look for “Take A Look” at record stores and wherever fine MP3s are sold on January 21st, 2022.
Preorder Now

European peeps get it here 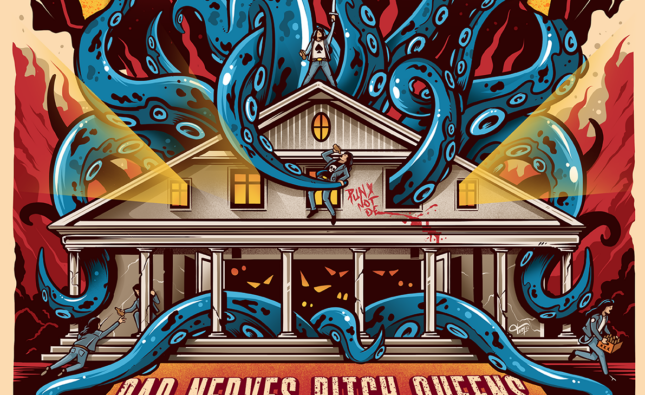 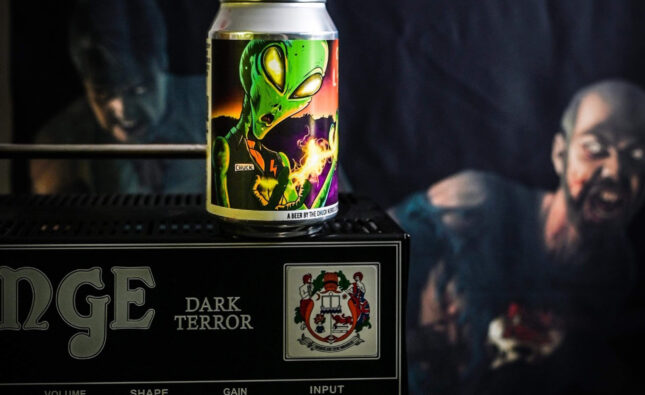