NEW LIVE EP, THE OCEAN,
OUT NOW ON MERGE RECORDS

his eagerly anticipated Solo Electric: Distortion & Blue Hearts! Tour having previously taken the show on the road across the US and Canada earlier this year. Kicking off at Brighton‘s Concorde 2 on June 9th and running through July 1st at Whelan’s in Dublin, these dates are Mould’s first on this side of the pond since the release of both his critically acclaimed 2020 album Blue Hearts on Merge Records, as well as his solo career-encompassing Distortion boxset series, available now on Demon Music Group. Catch a show across Mould’s nearly month-long UK/Ireland residency and you can expect to hear solo takes on classics from across his beloved solo back catalogue, from his iconic time with Hüsker Dü and right through to Blue Hearts. Support on all dates comes from ascendant UK singer-songwriter Katie Malco.

Of the upcoming dates, Mould says: “I’m looking forward to the upcoming Solo Electric shows in the UK and Ireland. I’m excited to be performing songs from 2020’s Blue Hearts, as well as revisiting the prior 40 years of my songbook.”

Ahead of his UK dates, Mould recently appeared in session on John Kennedy‘s Radio X show to perform a series of tracks from across his career: ‘Makes No Sense At All‘ (from Hüsker Dü’s 1985 LP Flip Your Wig), ‘Hoover Dam‘ (from Sugar‘s 1992 opus Copper Blue), ‘The Descent‘ (from his revelatory 2012 solo set Silver Age) and ‘The Ocean‘ (from Blue Hearts). Listen back to the session and interview in full here.

Tickets for all shows available at https://bobmould.com/tour/ 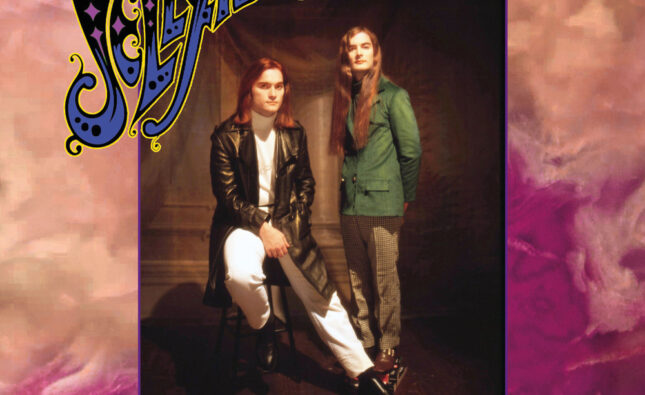 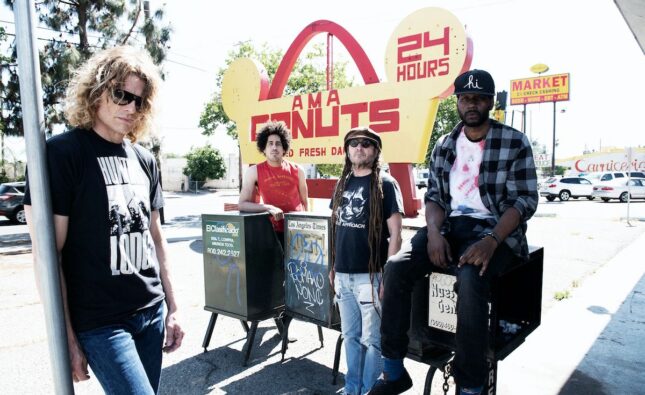